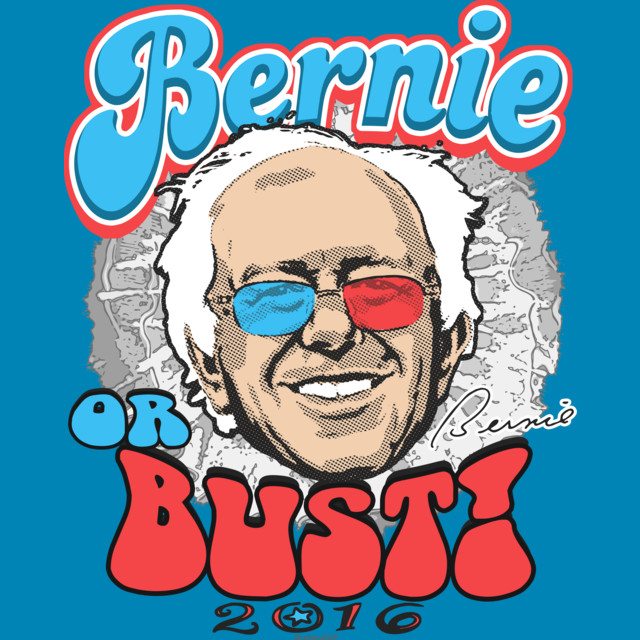 I'm sitting here watching the Democratic debate on teevee, and I gotta tell ya,

that only two out of seven "Democrats" on that stage are calling for universal health care. This is our "liberal," party, that tells us we can't have what every civilized country in the world has had for 50 years?

First of all, Bernie's plan is not the most expensive; it's the cheapest. We currently spend 6 percent of our GDP -- about a trillion dollars -- on health care, and that's just what we spend on actual care. The real ripoff is what we pay for health insurance.

Health insurance companies make around $30 billion per year in profit

That's $30 billion a year after they pay their CEOs and other C-suite denizens tens of millions apiece.

Bernie's plan is cheaper overall. Much cheaper. It will bring costs down too because Uncle Sam holds a strong negotiating position, I mean, if the goal is to lower prices with Big Pharma and Big Hospital. Big Insurance plays golf with them. Only Uncle Sam can twist their arms and keep them in check. A big part of the purpose of government is to give We the People a level playing field.

So screw all other five of those phonies. Nobody ever asks why we spend trillions of dollars on wars or how we're going to pay for it.

All you Democratic strategists out there, hear me:

If it's Warren/Sanders (or vice versa), you get my vote, otherwise, I'm staying home.

Bernie and Liz are the path to victory, and not just electoral victory. Nobody likes the current system. Let's shake it up at the very least if not tear it out from the roots. We need systemic change, not just more puppets trying to perpetuate this bullshit.