Haiku and other NYC-inspired poetry 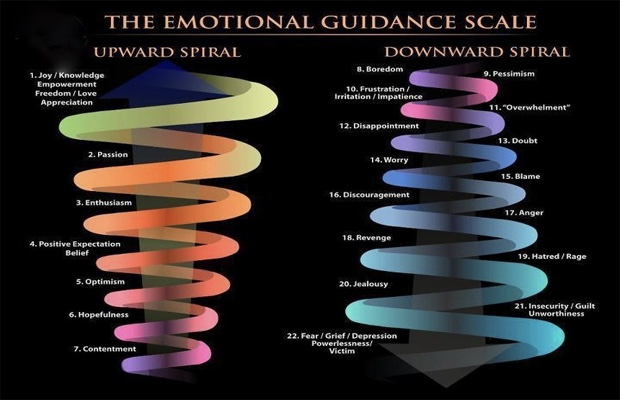 The choice is all yours.

Is David Byrne a time traveler? I always felt a certain prophetic quality to this song, and now it just sounds... imminent.

I would give all my earthly possessions and ethereal financial assets for a trip in a time machine to see this show, even with back-row seats.

Or even better yet, this one (keep scrolling, more text beyond...):

Yeah, man, I'm in a New York (FUCKIN'!) City frame of mind again. Same intensity, totally different wavelength of energy. Sailors and surfers know what I'm sayin'. Like, you were in 20-30 knot variable air with 3'-swells coming every 2-3 seconds or in a steady 15-knot breeze on a beam reach with 8' swells coming every ten seconds. Same amount of energy but totally different wavelengths, loik, literalllly, deeewd.

When the big snow first flew, I got up early and took my trusty Nordic skis out before anyone had shoveled or plowed.

I didn't ski in the park.

I skiied to the park.

I skiied around the park.

In the evening today,

at the tail end of the two-day storm,

I took a walk.

A walk in the snow is an expedition.

Every block walked, a new mountain

a new perilous pass to negotiate.

I reckon you burn at least triple the calories

of the same walk in the sexy summer sun.

If I were a perfectly designed,

I'd just save the energy and hibernate.

Basically let my physical form die a while

and retreat to the realm of dreams

Then I'd wake up, and pull salmon

out of the river like they grew on trees.

I need to move

so I will ski and shovel and trudge

until the sun (sigh, that sun) signals

I may have just barely missed the peak of the Talking Heads, but I was there for this. If there were a world record for mosh pits, Janes Addiction concerts would have held it for all eternity. I've seen lots of big moshing bands -- Black Flag, Red Hot Chili Peppers, Meatpuppets, a bunch you haven't heard of -- but nobody ever got so many sweaty bodies flying around in wild, dangerous, scary, incredibly exilherating ways. This video doesn't even begin to capture it. California-boy frontman Perry Ferrell is originally from Bayside, NY, where I am right now.

Ah heck, who needs a time machine when you've got unmodified DNA memory and life.