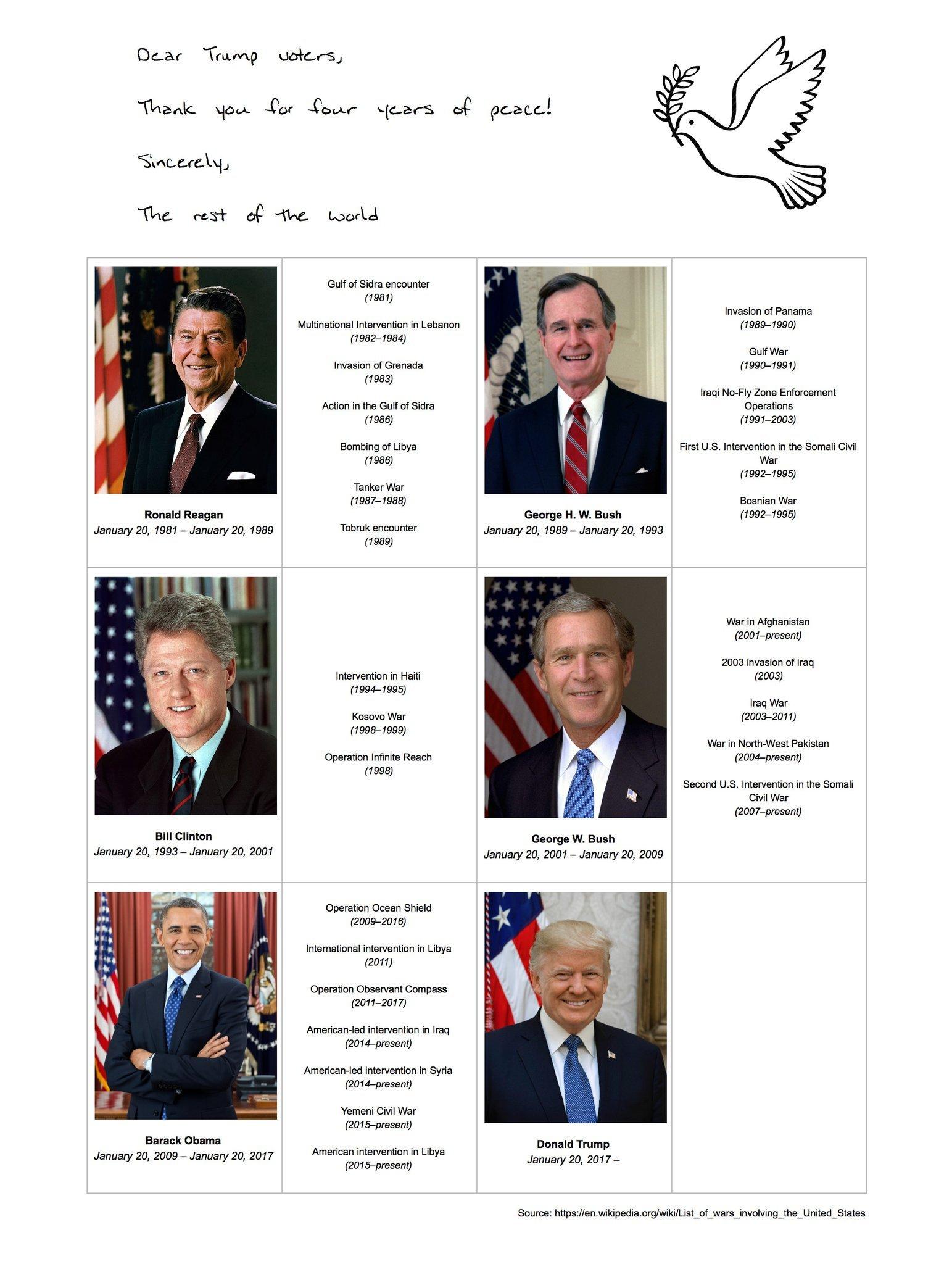 Expand the image. Which is more important? Giving lip service to social justice or actually not killing brown people?

I just conducted a scientific study of how dumb (or at least mathematically illiterate) people are, on average.

(Note: people who were freaked out at a stranger on the street conducting a "scientific survey" and didn't want to answer on that basis were stricken from the record. There were five of them. They should score -1 apiece for being NPC assholes who can't deal with their fellow humans, but I digress.)

Interestingly, mask wearers scored considerably worse than free thinkers. The guy at 7-11 smoking a cig in his car was the quickest at under one second. Kudos to you, fellow free thinker!

Conclusion: Even against the odds, some people can still do basic arithmetic in their heads, but on the whole, our society is farked because people can't think or process data and are hopelessly bound to the lies told to them on TV or through anti-social media.

Have fun with your anti-social distancing, arseholes!